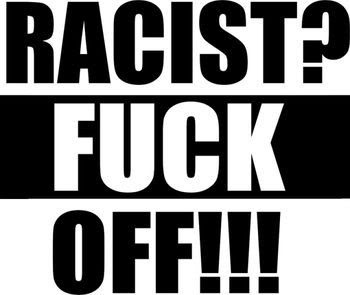 Last night we took action against G H Watts coach company at their depot on Foxholes Road, Braunstone, Leicester. Their gates were D locked shut in a number of places and their locks were glued. We did this because G H Watts have consistently supported the EDL over the past few years (1).

The EDL are nothing more than class traitors. Their leadership have formed an alliance with investment bankers and property speculators who send their army of useful idiots to do their bidding (2). They try to blame all of society’s ills on their favourite scapegoats, the Muslims, in the same way that the Nazis blamed Germany’s problems on the Jews. These attempts to divide the working class along lines of race and religion divert anger away from our real class enemies: capitalists, politicians and bosses.As antifascists we see it as our duty to combat the reactionaries of the EDL and all the tiny groups riding along on their coat tails. This includes taking action against companies that profit from their politics of hatred.

For working class action against fascism! No pasaran! – they shall not pass.
–
(1) G H Watts have carried EDL members from across the East Midlands to their demos since at least April 2011 according to the East Midlands Antifascists blog:

http://emaf.noblogs.org/post/2012/07/21/i-think-i-see-a-pattern-here/
They were used by Leicester and Nottingham divisions at the last demo at Walthamstow:

(2) The EDL has been revealed to be funded by people like investment banker and promoter of Muslim genocide, Alan Ayling (AKA Alan Lake) and blood sucking property speculator, Ann Marchini.